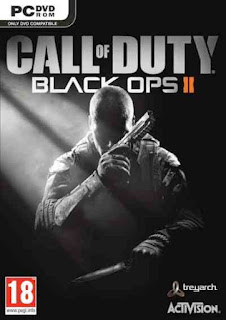 Black Ops II is the first game in the Call of Duty franchise to feature future warfare technology and the first to present branching storylines driven by player choice.
It also offers a 3D display option.
The single-player campaign will feature two connected storylines, one set in the 1970s through 1980s and the other in 2025.
The protagonist of Black Ops, Alex Mason returns as the protagonist in the Cold War section, where he will be fighting in proxy wars for the United States in the Cold War.
Known locations for this section of the game include multiple sites in Central America, Afghanistan during the Soviet invasion and Angola.
Treyarch has confirmed that the Zombies mode will return for Black Ops II with its own campaign.
Its predecessors were Call of Duty: World at War and Call of Duty: Black Ops.
This is the third time for the Zombies mode to appear in a Call of Duty game, and the first time to have its own campaign along with the main story........

How to play Zombie:
1: Open file "create-BO2-account" from game folder and make an account
2: Go to game folder and run file "t6zm" or open Zombie from desktop shortcut
3: Login with your account data
4: From game menu click "Custom Games" select a map and "Start Match"

How to play multiplayer with Bots:
2: Go to game folder and run file "t6mp" or open Multi from desktop shortcut
3: Login with your account data
4: From game menu click "Custom Games" , setup your game - map - bots and "Start Match"

If you like this game torrent seed it to others.
Enjoy . 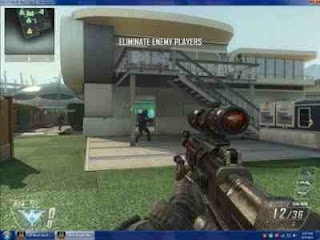 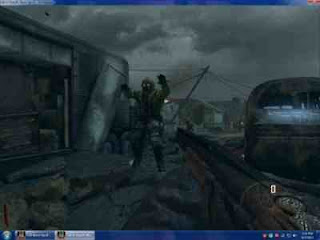