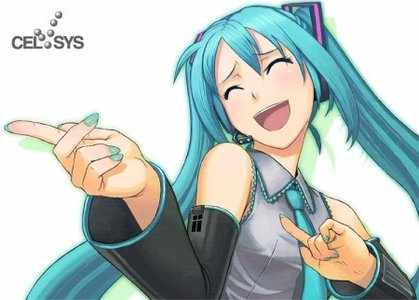 RETAS!PRO Studio HD is sold as four different software in which each of them handle different tasks in the animation process.

- STYLOS HD
STYLOS HD is a vector and raster graphics editor used to draw the key frames and inbetweens of a scene. It is capable of multiple layers, onion skinning, erasing vector lines, thickening the lines, etc. The software was Celsys's recently released product for studios or individuals that want to work in a paperless workflow.
- TraceMan HD
Traceman is a scanning software that supports 48-bit scanning, traces scanned lines, and edits images. It was one of the main tools to produce the animation before Celsys released Stylos.
- PaintMan HD
PaintMan color images made in STYLOS and TraceMan.
- CoreRETAS HD
CoreRETAS composites, renders, and exports the animation. The process is similar to the traditional shooting of cels and backgrounds with an animation camera. It features panning, multiplane effects, moving images, and exporting to FLASH, Quicktime, and AVI (Windows Only).

CELSYS aims to become a total solutions provider for graphic contents based on the results and know-how built up from its promotion of the digitalization of the animation and manga production environments.

CELSYS 'vision encompasses using IT technology to totally support creators' production activities, from the contents production and viewing environments to distribution support and communications through created contents, and to revitalize Japanese contents culture that is appreciated worldwide.