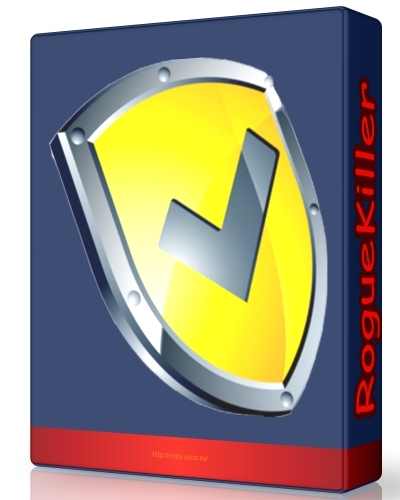 RogueKiller is a tool which scans the processes running, and kill those who are malicious. I developed this tool after seeing that some rogues (eg Security Tools) blocked the execution of disinfection programs, and some programs (eg Rkill) appeared ineffective in killing the rogue process. So I developed a tool based on speed of execution, which is to clean up the process and requested clean the registry to make a sanitizing faster and safer then with the usual tools.

1: Download the desktop RogueKiller (link above)
2: Quit all running programs
3: On Vista / Seven, right click -> run as administrator
4: Otherwise just throw RogueKiller.exe
5: When prompted, type 1 and validate
6: When the report opens (RKreport.txt is also located next to the executable), save and give to the person who is helping you
7: If the program has been blocked, do not hesitate to try several times. If it really does not (it could happen), rename it to winlogon.exe